Managed to get a bunch of things done on Saturday with my uncle’s help, dash, pedal box, passenger door trim and boot lid all removed. 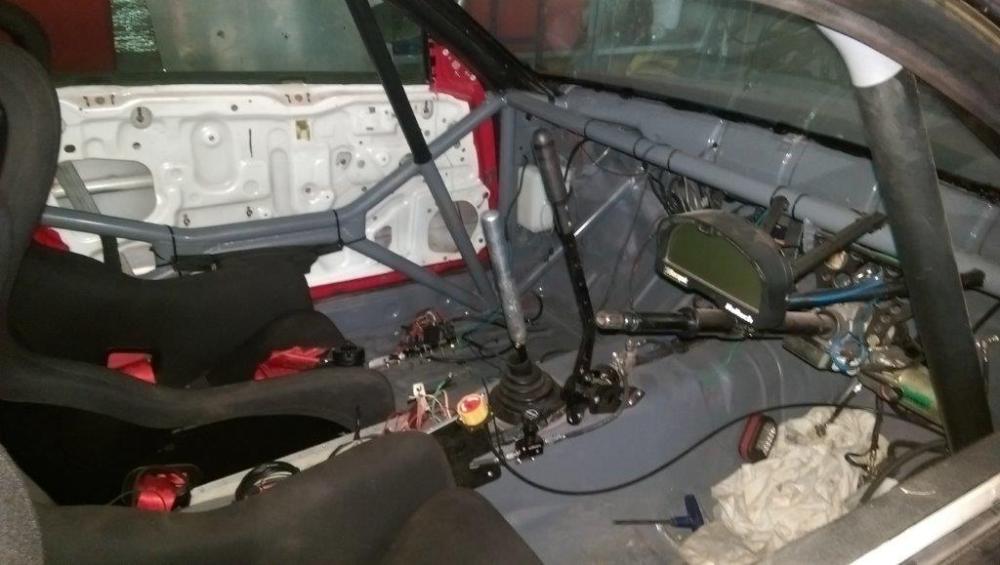 The dash is getting covered, the linkage in the passenger door has been reconnected and tweaked and the pedal box is getting some throttle pedal mods and a different sized master to get me more rear brake bias.

Another set of rims prepared for painting, and spare sets of suspension arms are being built, rear toe arms are complete and have been painted and the castor arms are almost finished.  The end cups have been machined for the lower a-arms, so most of the hard part is done.

The rally in Nov last year was on a 40 degree day – and it was HOT in the car, despite the all of the extra air vents into the cab.  I had already wanted a cool shirt system in the car, but this day confirmed that I NEED one.  So I spent a couple of hours machining up the fittings that I needed and glued them all in place with some underwater capable silicon glue.  Its a home made special, but its come up all right 🙂  All that is left to do it put in a shield of some sort to stop the large ice blocks that I will be using from smashing into the pump, oh and all of the electrical and pump speed control……. 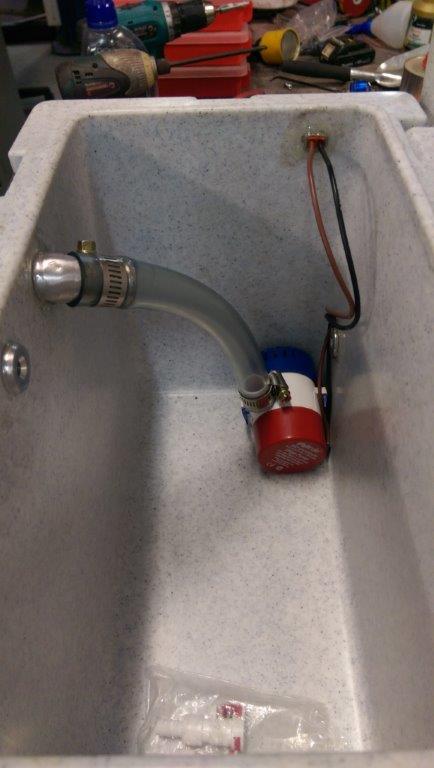 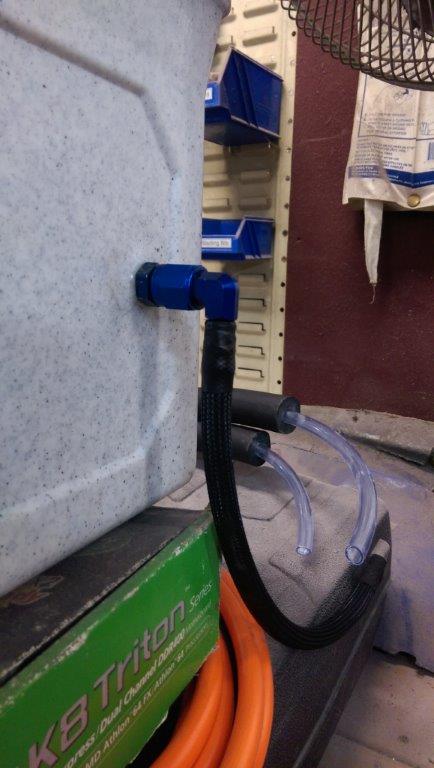 Sunday was another sunny 38 degree day, so didn’t get any shed time, instead spent some time designing the new pedal box parts that I need to make in order to strengthen the throttle pedal.  That same throttle pedal did 5 or 6 years on the tarmac with no issues, but bouncing around on the dirt I bent it sideways – so this new version is out of thicker material with a different style of throttle stop. 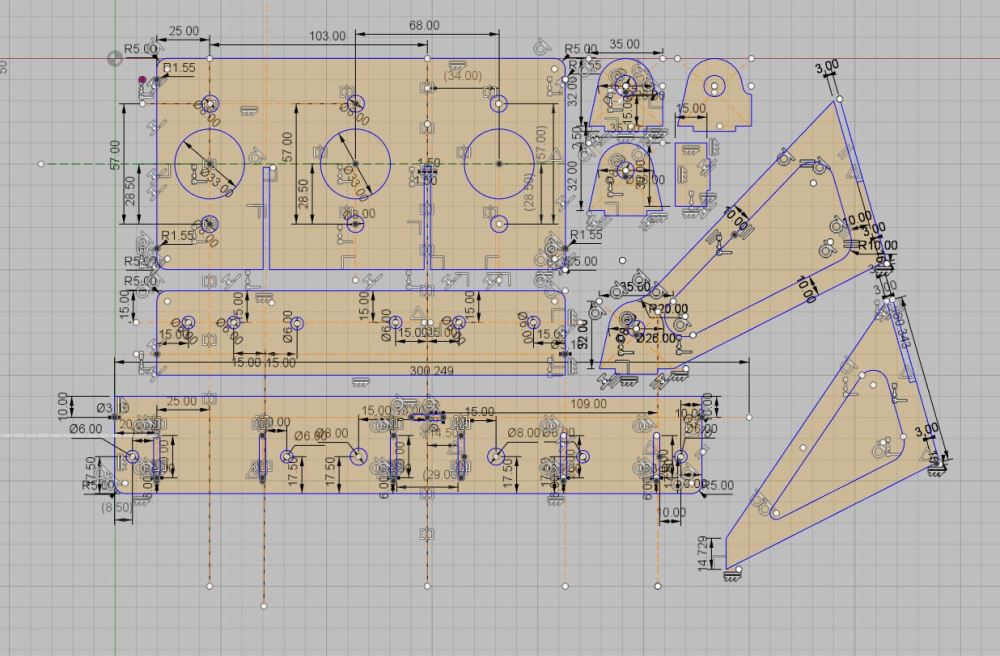